While evolution in tech is generally synonymous with improvement, originals and earlier versions of tech have a wow factor — albeit often a biased one — that can’t be replicated in their modern counterparts. This article explores the wow factor of some older technology, dating from the 1980s all the way back to 100 B.C.E.

As you may have seen, our theme for this year’s Black Friday Sale is Back to the Future (by the way, the sale ends tomorrow!). Well, that got Laurence and me thinking about some technology from the past.

So, on this Throwback Thursday, let’s hop into our DeLorean, add the liquid plutonium, and speed up to exactly 88 miles per hour as we head into the past and look at some tech relics from the good ol’ days.

Sure, maybe the fridge you have in your kitchen has an interior camera, Wi-Fi connectivity, a built-in recipe database, and a whiteboard (which is great for warning family members what will happen if they keep stealing your precious ice cream).

But in 1956, the smartest and coolest (no pun intended… okay, maybe a little intended) appliance that you could own was a sweet Frigidaire. Imagine delighting your family and impressing your guests with state-of-the-art features like:

Ah yes, the Frigidaire is probably the avocado-green fridge that they had on The Brady Bunch. What’s campier and cooler than that?!

OK, so maybe the mid-20th century tech isn’t old-school enough for you. How about heading back to Ancient Greece circa 100 B.C.E., where we find the glorious Antikythera mechanism. This was a hand-powered (yes, you read that right!) mechanical model of the solar system that illustrated the relative positions and motions of the planets and moons.

Although the Antikythera mechanism didn’t use electricity, we feel that it deserves a place on the list because sometimes old tech is more impressive than new tech. I mean, sure, an iPhone 14 is great. But the oldest example of an analogue computer? That’s FIRE!

After spending time in Ancient Greece tinkering with an Antikythera mechanism (and maybe checking out some chariot racing at the Olympics), we decide to go on a journey to Ancient Rome — where we discover the next throwback tech on the list: Roman concrete.

What’s so special about this stuff? For starters, it lasts 2,000 years. And even more fascinating is that scientists have discovered that Roman concrete actually gets stronger over time!

Now, I don’t know what part of the world that you live in. But around here, we have very cold winters and hot, humid summers — which, unfortunately, is the perfect recipe for gigantic potholes in the road that could swallow an entire car. And there are so many roads in need of repair that you might think that World War Z was happening. We could really use some ridiculously durable Roman concrete around here!

The year is 1948. The mother of all Christmas ear candy songs “All I Want for Christmas is My Two Front Teeth” debuts. The iconic boardgame Scrabble is introduced. Alice Cooper, Ozzy Osbourne, and the late Olivia Newton-John are born. But that’s not all.

Also in 1948, some lucky people were the proud owners of the ultra-hot (yes, another play on words — I’ll stop now) Sunbeam Radiant Control Toaster. Behold the features:

I know what you’re thinking: a toaster, is a toaster, is a toaster. Friends, I once thought exactly as you do. Then I watched a video about this toaster (linked above). And then I went home and used my basic, ordinary toaster, which never — and I mean NEVER — toasts my bread fully, even on the highest setting. I don’t know if toaster-induced sadness is a thing, but if so: I have it.

Recently, my dad decided to do some downsizing, so I helped him sell his vintage Klipsch 1985 KG-4 loudspeakers and Sansui sound system (circa 1982). Yeah, the speakers were enormous. But MAN did they sound epic!

So we have to ask the question that has consumed audiophiles for decades: do vintage speakers and sound systems actually perform better than modern ones? Maybe… or maybe not. But combine nostalgia with the power, durability, and warm, rich sound quality of a high-end vintage sound system, and you have the formula for old-school tech dopamine. 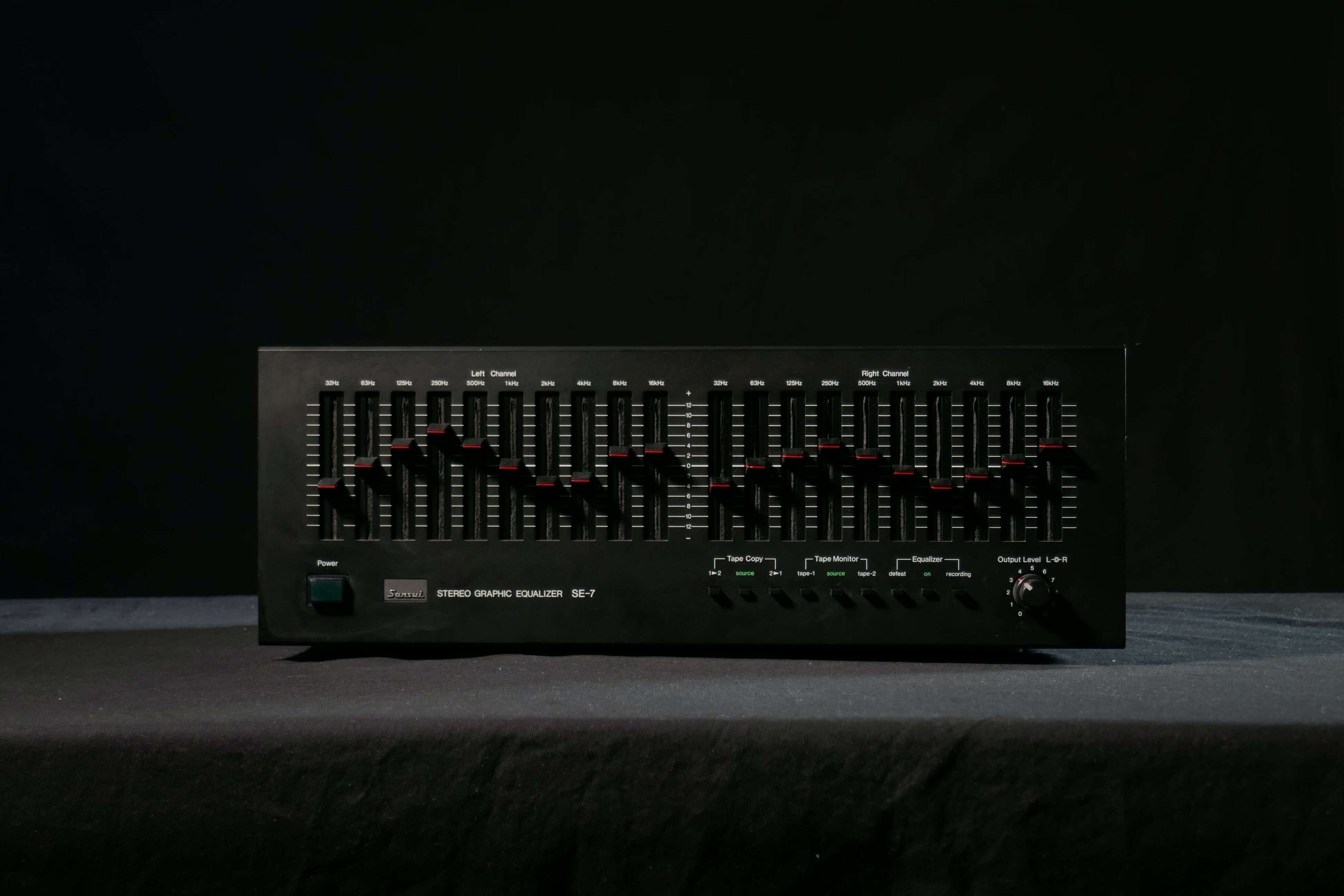 Let’s stick with sound, and celebrate that after being unceremoniously hurled into the dustbin of history by fans of cassette tapes (remember those?) and CDs, turntables have made a comeback! There are several reasons for this, including:

Also, when you own an album, you actually OWN THE ALBUM. It’s your personal property. But is that the case with digital music? Nope. You technically don’t own digital music (or movies or ebooks or anything else you download).

They don’t make office supplies like they used to — and I’m not talking about red staplers (like the cherished one in Office Space). Back in the 1980s, the Panasonic electric pencil sharpener RULED the office supply kingdom.

I recently had the opportunity to rekindle my love for this item at my parent’s house. Thankfully, it was still alive and well. Not only did it sharpen my drawing pencils to the extent that they could be used as weapons (not that I recommend this), but the sound and the aesthetic was just lovely. It was so satisfying to insert a dull, useless pencil into the sharpener, and see it emerge as a perfect pencil once again. It was like the circle of life (enter Lion King music here).

Pagers: you might love them, or hate them. Personally, I think the advantages make them worth keeping around. For example:

Can they replace smartphones? Of course not (how would we be able to watch YouTube videos at 3:00 a.m. of people eating insanely hot peppers?). But I think pagers deserve to have a place at the noteworthy tech table.

I’m going to end the list on something out of left field… or make that, left port: sailboats and sailing ships.

These have been around for centuries. But I don’t think that their modern, motorized counterparts will ever replace majestic boats and ships that rely on wind-power — which, of course, is environmentally friendlier and (if you ask me) far more aesthetically pleasing.

Tell us about your favorite old-school tech — and as you can see, “old-school” can mean a few decades ago, or a few millennia ago. It’s up to you! Let us know what tech from the past fills you with awe, admiration, and nostalgia. 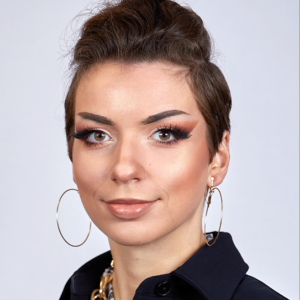