Earlier this year, one of our valued Remote Desktop Manager power users named Rob Condon made a couple of feature requests on our forum concerning our popular Check Out System. We’ll look at Rob’s suggestions in a moment. First, let’s do a quick recap of this feature for those who aren’t yet familiar with it.

About the Check Out System

The Check Out System was introduced in RDM 13. It allows users to lock an entry while it’s being accessed or modified. This prevents other users from accessing or editing the entry at the same time. The feature can be enabled for sessions, documents, credentials, and information entries. It’s fast and easy to set up. To learn more, please click here.

Now let’s return to Rob’s story. As a veteran RDM user with over four years experience, Rob noticed that some of his colleagues at Northern Computer were inadvertently neglecting to activate the Check Out System when they opened/edited document entries in RDM. As a result, other users could access the same documents and make changes — but without anyone knowing it was happening. With 30 IT pros in Rob’s office accessing over 500 shared document entries in RDM, you can see how this could cause productivity issues and version control headaches!

To prevent this from happening, Rob toggled the “Force Check Out” feature, which (as the name suggests) eliminated the possibility of different users concurrently accessing/editing the same document. Problem solved, right? Well, not exactly. As is often the case in the IT world, this triggered a new challenge: if a user checked an entry out but forgot to check back in then — yes, you guessed it — the entry would be locked for ALL users until a sysadmin could come to the rescue and check it back in.

So what did Rob do? He did what all great Power Users do: he contacted us and explained his situation. He also provided some excellent ideas and suggestions. (BTW: isn’t Rob an amazing guy? Yes, we think so as well!)

Here is how Rob suggested we improve the Check Out System:

See? We told you Rob was smart guy! And the first person who noticed this was our CEO David, who after seeing Rob’s post immediately told our development team to make it happen. Of course, they were only too happy to comply. After all, our slogan is “Control the IT Chaos” — not create the IT chaos!

The Road to Progress…

The project was spearheaded by Michael Beaudin, who we affectionately call “Bobo” around here. After some more back-and-forth conversation on our forum, as well as some discussions around the office among our developers, quality assurance department, customer success team and executive team, we started coming up with solutions.

The first thing we put into place was an “automatically check in after x minutes” option on the check-out window. 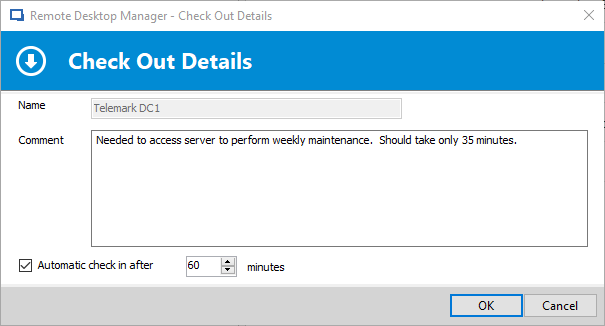 Next, we added a “view document” option, so users could open a document without checking it out. Then we added an “open documents in read-only format” option to access documents that were currently checked out. 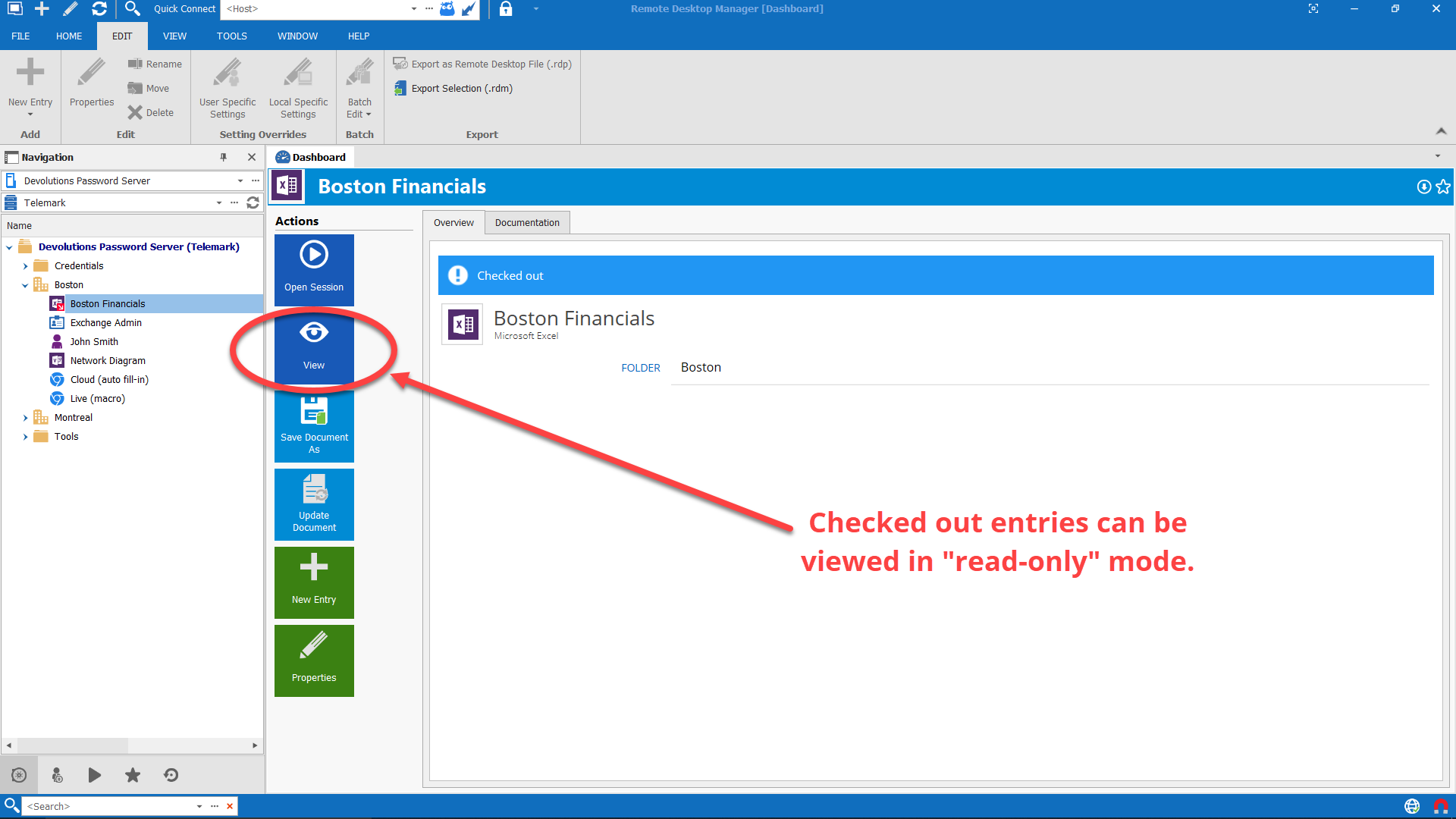 The end result is that Rob and his team — along with all of our other users — have a more stable and reliable Check Out System that does what it’s supposed to do!

As an added bonus, the discussions we had with our users and internally among our teams has led to some great suggestions for future improvements. For example, we recently added the ability to grant permissions to normal users so they (and not just the sysadmin) can forcibly check an entry back in if it was left checked out.  Pretty neat little addition!

After seeing the new features that he inspired, this was Rob’s reaction:

“Wow, just upgraded and there it is, the view menu item!! The check-in/check-out function is working beautifully with all these enhancements. Thanks to your team for seeing this through and providing a top-notch product!  ~ Rob.”

Actually, thank YOU Rob. By taking the time to tell us what you wanted to see improved, and going further by giving us some excellent suggestions, we had the building blocks we needed to make it happen.

We’d also like to thank the other members of our community who participated in the discussion and development process. We’re always listening to you. Teamwork makes the dream work!  To see the complete forum discussion, please click here.

Have a Suggestion? Get in Touch

Do you have an idea that would improve how you work with any of our solutions? Are you facing an unexpected use case or scenario and need guidance on how to overcome a challenge? Then we encourage you to BE LIKE ROB and head over to our forum. As you can see from the above case, we are very responsive (especially David — he loves it over there!). And who knows? Maybe your great idea will end up in a video and a blog like this one… 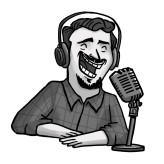 Hello World! My name is Yann, and as a Digital Marketing Specialist, I am the unofficial YouTuber here at Devolutions. I work with the amazing marketing team, where we get to have a blast sharing our companies story as well as the solutions we offer. When I’m not at my desk, you can probably find me either making a coffee or filming a YouTube video in the Devolutions studio. As always, feel free to send me an e-mail at ylemasson@devolutions.net or drop a comment below, and don't forget to check out our YouTube channel (https://www.youtube.com/devolutions) and hit that Subscribe button!