December Poll Results: What Old School Computer Launched Your Love of IT?

Last month, we polled the Devolutions community to find out what old-school computers launched their passion for IT. In this article, we analyze the results and reveal the poll winners.

Ah yes: these are relics of a bygone tech era characterized by the sweet melody of a screeeEeeeEeeEEEEeeching dial-up modem, the command line awesomeness of MS-DOS (dir/w, anyone?), and let us not forget the life-and-death importance of “parking” a hard drive before moving a computer.

All of this sweet, geeky nostalgia was the inspiration for our December poll question: What old-school computer launched your love of IT?

It turns out that MANY of you were in the mood to reflect on the good ol’ days, because this was one of our most popular polls ever with over 50 responses!

And so, what old school systems played a pivotal role in turning all of you into the smart and successful IT pros you are today? Let’s start with the CLEAR WINNER (honestly it wasn’t even close).

If you asked most folks in the 70s and 80s about “the Commodores,” they would think you were talking about the funk and soul band led by Lionel Richie.

But if you asked budding geeks the same question, they would — of course — know that you MUST be talking about the legendary Commodore 64: 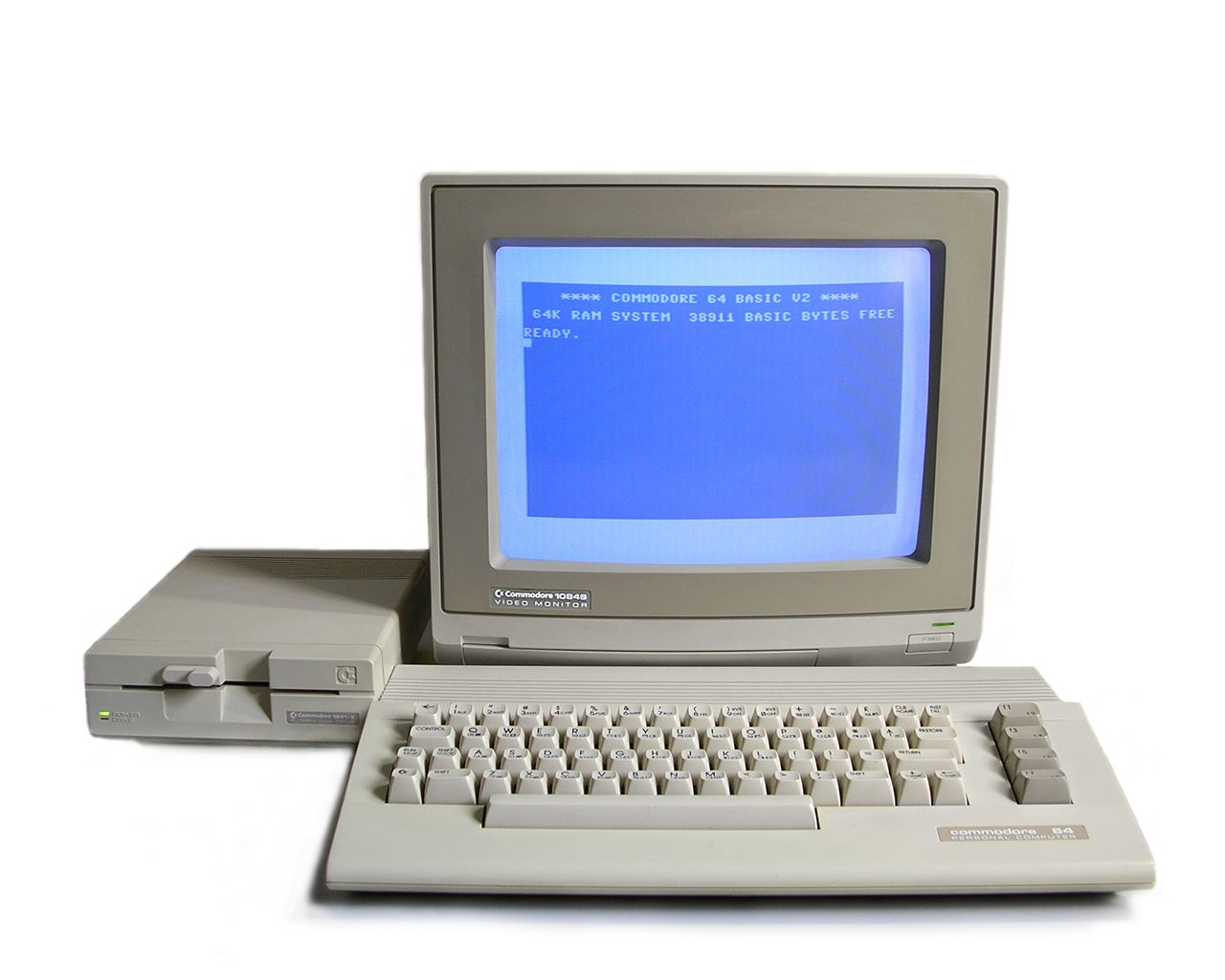 Just how beloved and important was the C64 to the members of our community? A whopping 20% of you point to this particular system — in all of its shimmering 8-bit glory — as launching your love affair with IT. And here’s a fun fact: the C64 is the highest-selling computer system of all time, with estimates placing the number sold between 12.5 and 17 million units. That’s A LOT of hours playing Bubble Bobble!

Also in the Race

What about some of the other systems that paved the way for your future IT greatness? Here is a list of systems that were mentioned multiple times in the responses: 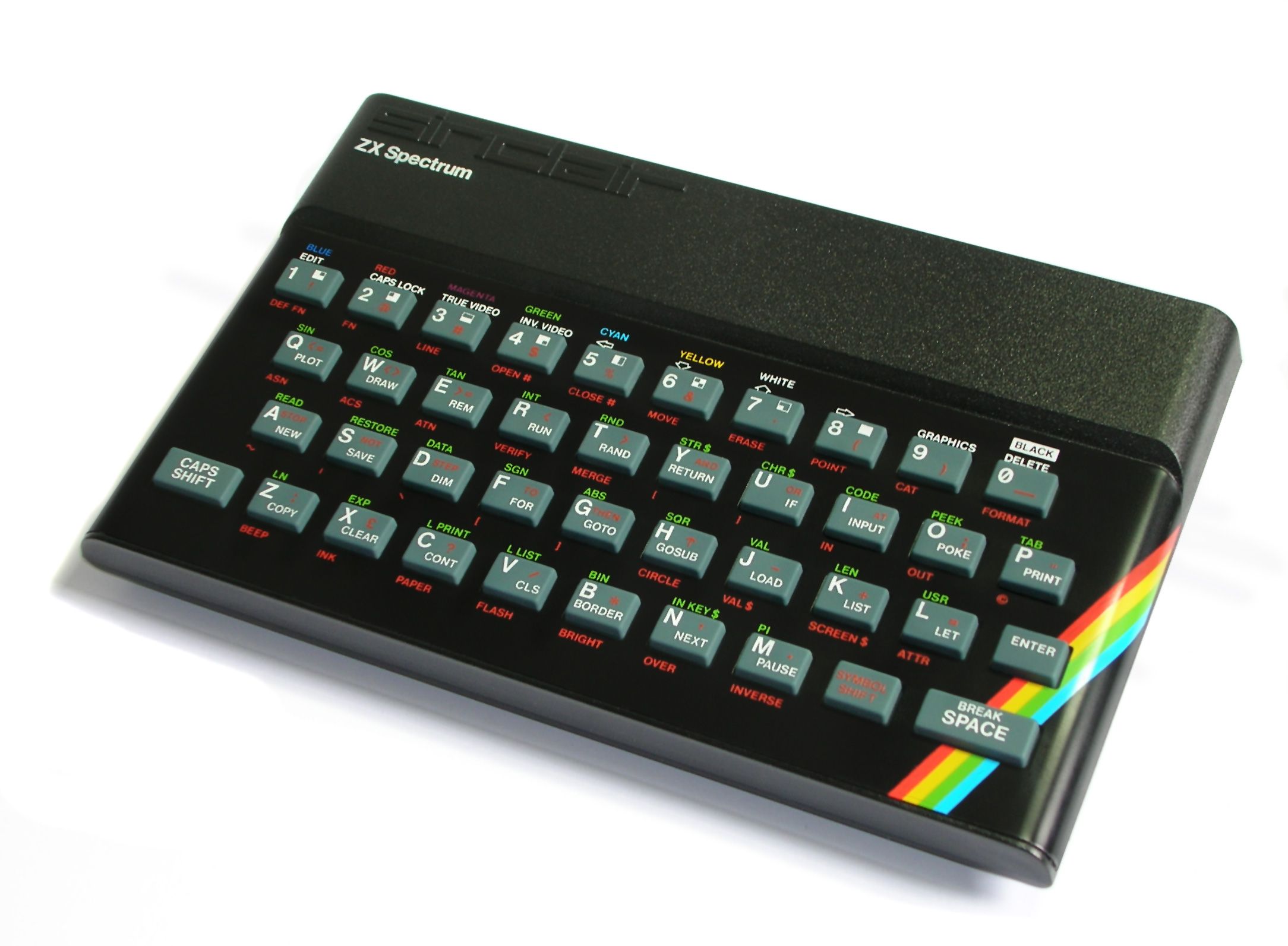 Here are the remaining systems that were mentioned:

Blast from the Past

We hope that this trip down memory lane has put a smile on your face, warmed your heart, and inspired you to appreciate just how far you’ve come on your journey to becoming an IT Guru. Those hours spent on Bubble Bobble were not wasted!

And now, it’s our pleasure to announce the year’s first randomly selected winners of a $25 Amazon gift card: congratulations to Edwin Eekelaers and AJ Phillips! Please email lcadieux@devolutions.net to claim your prize.

Thank you again to everyone who participated in the December poll, and making it one of the most popular and enjoyable ever. Stay tuned for the January poll, which will be here very soon!

Hello! My name is Laurence Cadieux, and I’m a Communication Specialist here at Devolutions. My role includes overseeing the content strategy and development of our blog, managing the content and communication for our VIP advocate platform “Devolutions Force,” and working closely with our PR partners around the world. I also handle our off-site content opportunities (magazines, journals, newspapers, etc.). Academically, I have a bachelor’s degree in marketing. When I’m not working, I sing in a band, and I enjoy watching my favorite movies again and again. I also love cooking, and during the pandemic, I became a bread expert — I can now bake the most amazing key lime pie on earth (if I do say so myself!). Plus, I recently discovered LEGO and there is no turning back — I’m hooked! I’m always happy to help, and you can reach me directly at lcadieux@devolutions.net.