April Fools’ Day Pranks: Suggestions for You + Some of the BEST Pranks Ever

Back in 1582 CE, France switched from the Julian calendar to the Gregorian calendar. The biggest consequence of this change was that the new year would begin on January 1st, instead of at the spring equinox around April 1st.

However, some people didn’t get the news, or they didn’t believe it was real (who said fake news was a new thing?). And so, they continued to start the new year around April 1st. These folks became the target of jokes and hoaxes — and hence, the tradition that we know as April Fools’ Day was born!

Today, April Fools’ Day is celebrated in many countries around the world. It also goes by various names and has various traditions. For example, in Scotland the tradition is two days long — and the second day is devoted exclusively to pranks that involve “the posterior region of the body” (we’re not kidding — check it out here).

If you’re a fan of The Office, then you know that Jim is always pulling pranks against Dwight (although sometimes they backfire).

Here are some suggestions for you to tap into your “inner Jim” and pull off a great hoax this April 1. By the way, we’re recommending “fun but harmless” pranks, because we don’t want anyone to get hurt or fired!

Now we’re going to switch gears. Below, we highlight some of the best (as in most ridiculous and epic) April Fools’ Day pranks of ALL TIME:

On April 1, 1957, the BBC ran a segment on its ongoing TV series called Panorama about the Swiss spaghetti harvest. The announced pointed out that thanks to destruction of the awful “spaghetti weevil” and thanks to the great weather, the harvest was much better this year than in the past. Because television was such a recent invention, most people watching believed that it was 100% true.

All geeks know how pivotal pi (3.14159) is to geometry. In fact, some folks say that pi is the most important number in the universe (although Hitchhiker’s Guide to the Galaxy fans know that this distinction belongs to 42).

Well, in 1998 a physicist named Mark Boslough wrote that the Alabama Legislature attempted to pass a bill that would change pi to the Biblical value 3.0. As you might expect — or maybe even recall depending on your age — this caused an immense uproar. Some people were so incensed that they called Alabama lawmakers and demanded that they leave pi alone. Eventually, the truth came out, and Mr. Boslough will go down in history for having pulled off one of the greatest pranks of all time.

You’ve heard of (and perhaps use) left-handed scissors, left-handed guitars, left-handed manual can openers, and so on. But have you ever heard of left-handed toilet paper? Nope — that is, unless you remember a glorious April Fools’ Day prank from 2015.

That is when Cottenelle tweeted out that, at last, left-handers were getting attention and respect they deserved by introducing the new ReverseRipple™ toilet paper. While some people immediately realized that it was a prank, many didn’t — and weren’t that happy to realize that they were made the “butt” of a joke (see what we did there?).

British people tend to take traditions and conventions very, very seriously. So back in 1980 when the BBC announced that beloved Big Ben was going to update from a manual clock to a digital one, it shouldn’t surprise anyone to learn that it caused a huge commotion. The news was so upsetting that the BBC was forced to apologize. 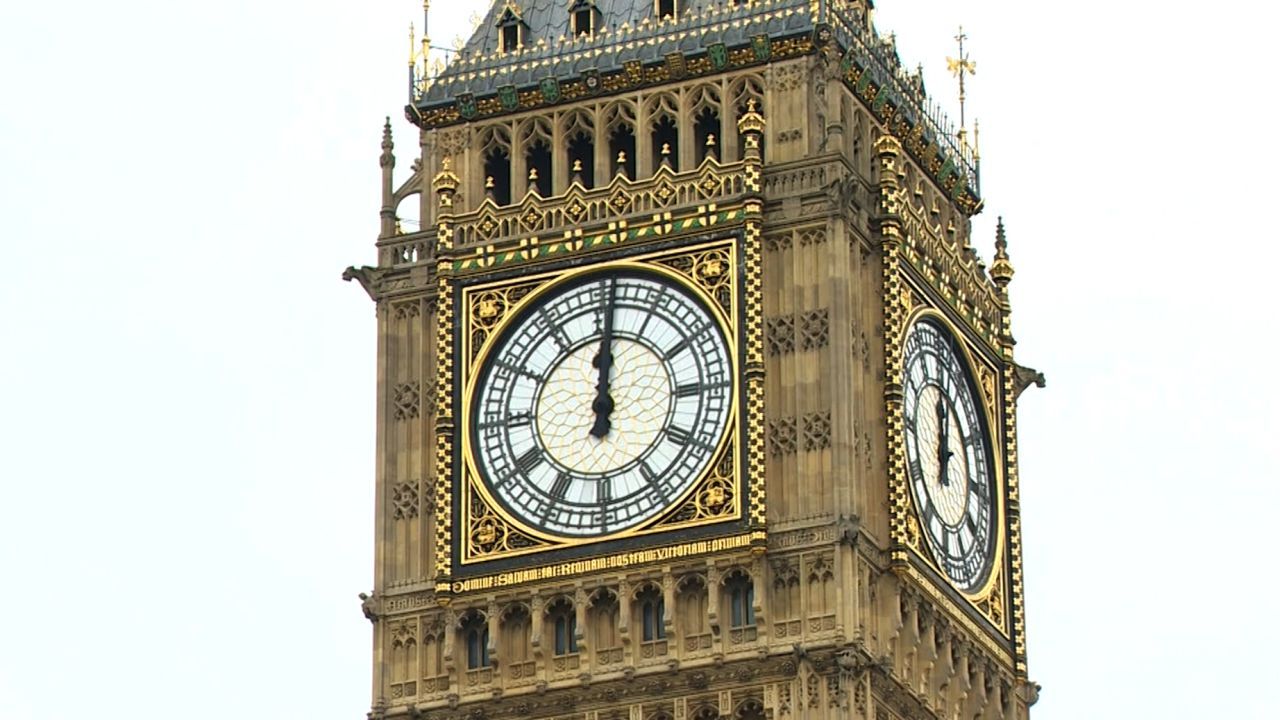 Can you imagine a drink that actually makes you smarter? That was the promise made by Google back in 2005 with the all-new “Google Gulp”! Plus, it was low in carbs. Of course, it was a prank — but one that many people fell for (and if you were among them, it’s OK, you’re not alone!).

At the time of this writing, the U.S. national debt is about $30 trillion. Well, back in 1996 it was (a mere) $6 trillion, and on April 1 Taco Bell launched an advertising campaign telling the world that it purchased the Liberty Bell in an effort to help tackle the national debt. What makes this one of the all-time great pranks in history, was that the National Park Service had to hold a press conference to deny the news.

After a few hours after the announcement, Taco Bell admitted that it was a joke. The company also donated $50,000 to care for the Liberty Bell. LIVE MAS and PRANK MAS! Have you been the perpetrator — or maybe the victim — of an epic April Fools’ Day prank? Or perhaps you know about some great hoaxes in your workplace or among your family and friends? Please share your stories below!

Hello! My name is Laurence Cadieux, and I’m a Communication Specialist here at Devolutions. My role includes overseeing the content strategy and development of our blog, managing the content and communication for our VIP advocate platform “Devolutions Force,” and working closely with our PR partners around the world. I also handle our off-site content opportunities (magazines, journals, newspapers, etc.). Academically, I have a bachelor’s degree in marketing. When I’m not working, I sing in a band, and I enjoy watching my favorite movies again and again. I also love cooking, and during the pandemic, I became a bread expert — I can now bake the most amazing key lime pie on earth (if I do say so myself!). Plus, I recently discovered LEGO and there is no turning back — I’m hooked! I’m always happy to help, and you can reach me directly at lcadieux@devolutions.net.