The Basics of Phishing

Many of these phishing emails are obvious scam attempts that you can easily spot. But it’s a big mistake to assume that all hackers are sloppy or incompetent. For example, in our poll question from last September, we asked our community to share the most realistic-looking cyber scams they’ve ever seen. Many respondents highlighted phishing emails that appeared to be from legitimate senders such as Amazon, Microsoft, eBay, Apple, credit card companies, and even their own colleagues. Generally, phishing attacks that use fake websites follow this path: 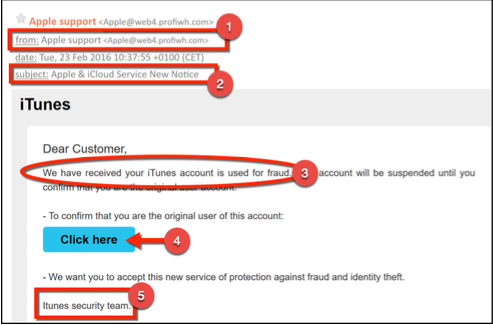 Once they successfully capture a victim, hackers gather personal and confidential information such as credit card numbers, passwords, PINs, social security numbers, dates of birth, and so on. This information is then used to commit identity theft, such as draining bank accounts, making fraudulent credit card purchases, taking out loans and mortgages, etc. 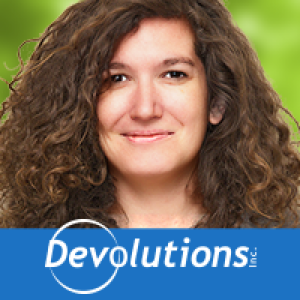