The Front Line Against
IT Chaos & Cyber Threats
Home
Whitepapers

Remote Desktop Security for the SMB 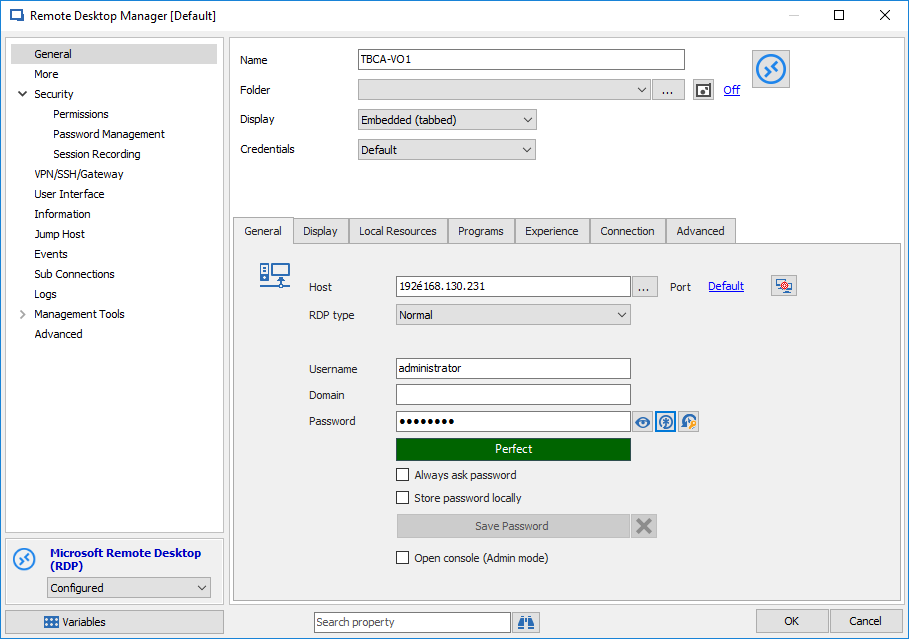 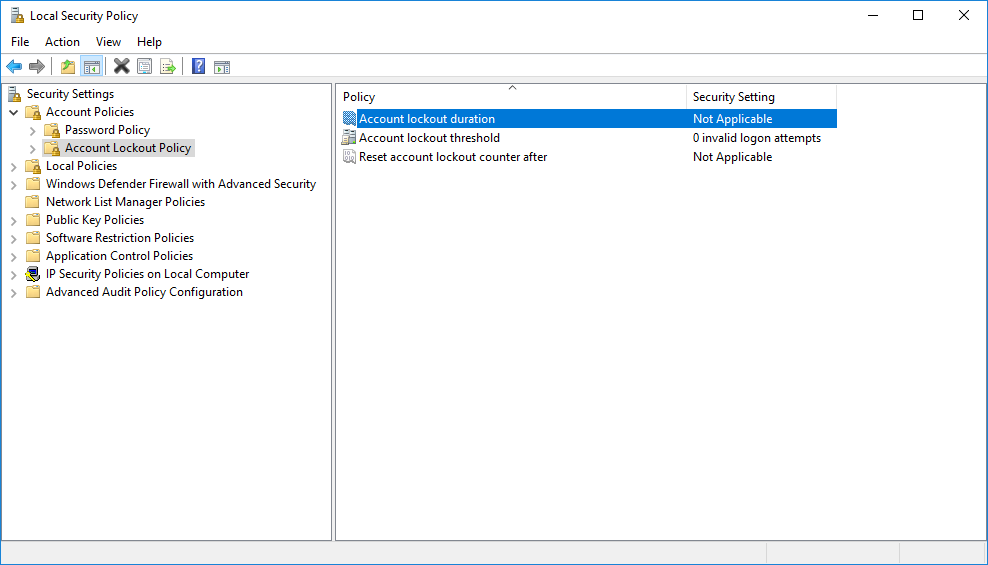 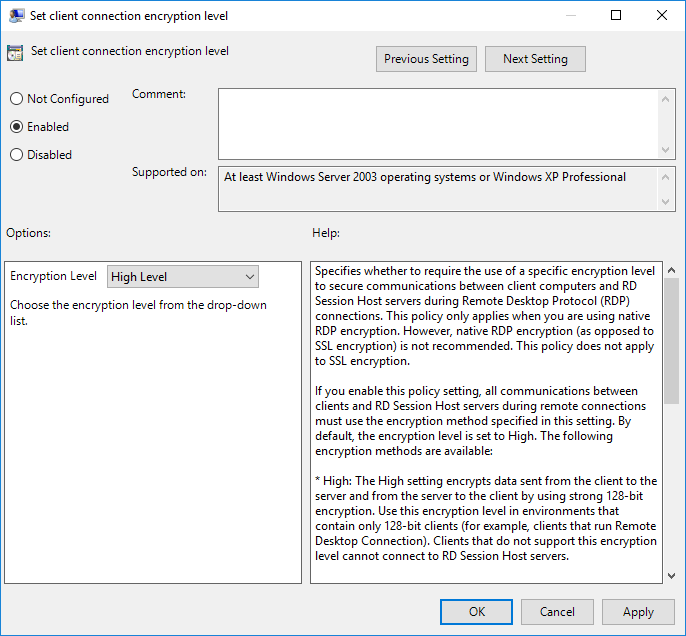 Hello there! My name is Derick St-Hilaire, and I’m the Salesforce Administrator here at Devolutions. I’m one of the more experienced employees here at Devolutions, and it has been amazing to see the company and community grow over the years. My primary responsibilities include managing our Salesforce platform, and working closely with our strategic partners and customers. I also oversee the management of Devolutions Force, which is our VIP Advocate Community. Academically, I have a bachelor’s degree in marketing. When I’m not working, I enjoy camping, walking my dog, playing video games, and I’m a huge movie fan — including the Star Wars franchise of course. If you would like to join Devolutions Force, or if you wish to get in touch, then you are welcome to contact me directly at dsthilaire@devolutions.net.